8 Things You Should Know About Cannabis Legalization in California

Proposition 64 has been passed. After over 80 years of forced phohibition, cannabis is finally legal again in the Golden State.  That doesn’t mean that there aren't rules and that that California is now a free-for-all for cannabis companies. It's a complicated issue and there are things that everybody who voted for or against Proposition 64 should be aware of. Here are the top eight things to know about cannabis legalization in California.

8 Things You Should Know About Proposition 64

Firstly, it’s useful to know that Proposition 64 was a resounding victory in the Golden State. Out of the nine million Californians who voted, 55.8% voted for legalization, with only 20 of California’s 58 counties voting against it. 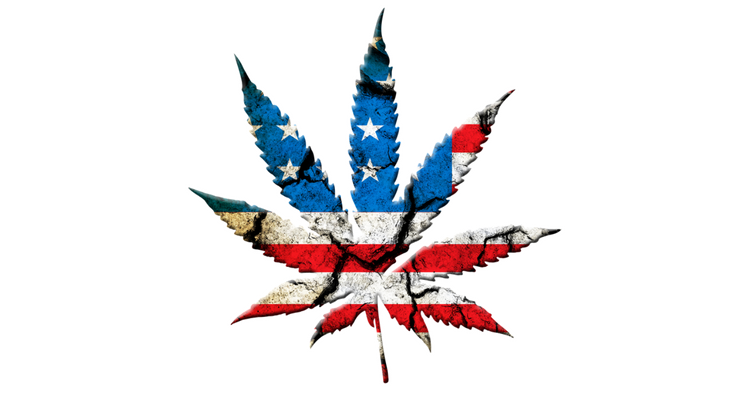 While Cannabis is now officially legal in the state of California, its sale without an MMJ card will remain illegal until January 2018 – or until the state shuffles through the complicated paperwork to get this legislation passed. Though this might mean that it happens quicker in the already-established markets of San Francisco and Oakland, most Californians will have to wait until at least 2018.

Unless authorized by a specific local ordinance, you cannot smoke weed in any public places. Much like you wouldn’t smoke in a restaurant, keep your cannabis out of there too. In fact, if you’re caught smoking anywhere outside of your own private property, you can expect a fine of up to $100.

Cannabis companies will not be allowed to market to youngsters, which means a complete ban on television advertising. In addition, this also means you won't see a joint on a billboard any time soon – unless the federal classification of cannabis as a Schedule 1 drug changes. At which time, Proposition 64 requires that advertising – be it on radio, television or in print – only be played out in areas where at least 71.6% of the audience is expected to be 21 or older.

But  you can only grow up to six plants on private property, regardless of the number of people living there. One household is only allowed six marijuana plants, even if there’s multiple tenants living on the property. The plants must also be grown obscured from public viewing, meaning they’re best cultivated inside to ensure you abide by state regulations. 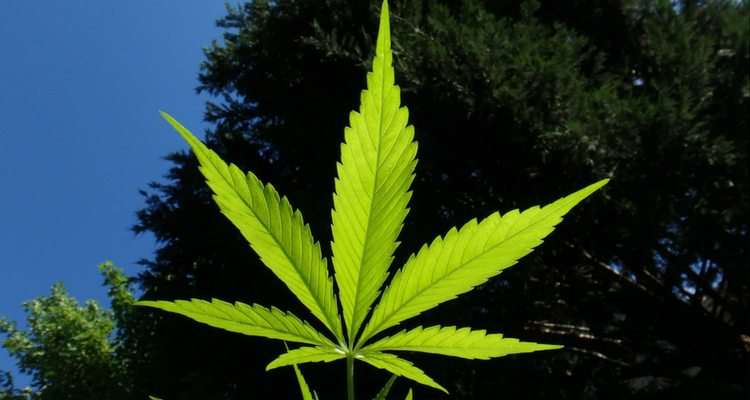 Even though you can now legally grow your own weed, you've still got to keep it discreet.[/caption]

You still can’t cross state lines with weed. California cannabis must stay in California, especially considering Arizona rejected legislation to legalize medical marijuana. Any time you buy cannabis in a state where it’s legal, it has to stay in that state.

Proposition 64 stipulates that all cannabis sales will be subject to a 15% excise tax. Additionally, California will levy a cultivation tax on growers depending on the individual product harvested/produced. This will result in taxes ranging from $9.25 per ounce on flowers and $2.75 per ounce on leaves.

As with the sale of alcohol, cannabis is strictly for grown-ups. Selling to anybody under the age of 21 is strictly prohibited. Dispensaries/sellers of cannabis will be obligated to demand proof of age from every customer before the sale.

Sign-up to GreenRush today and get instant access to more than 15,000 medical marijuana products from over 300 partners and get instant weed delivery to any residential address.

What's more, as a starting bonus, use the promo code below and receive $80 of free weed. What are you waiting for? 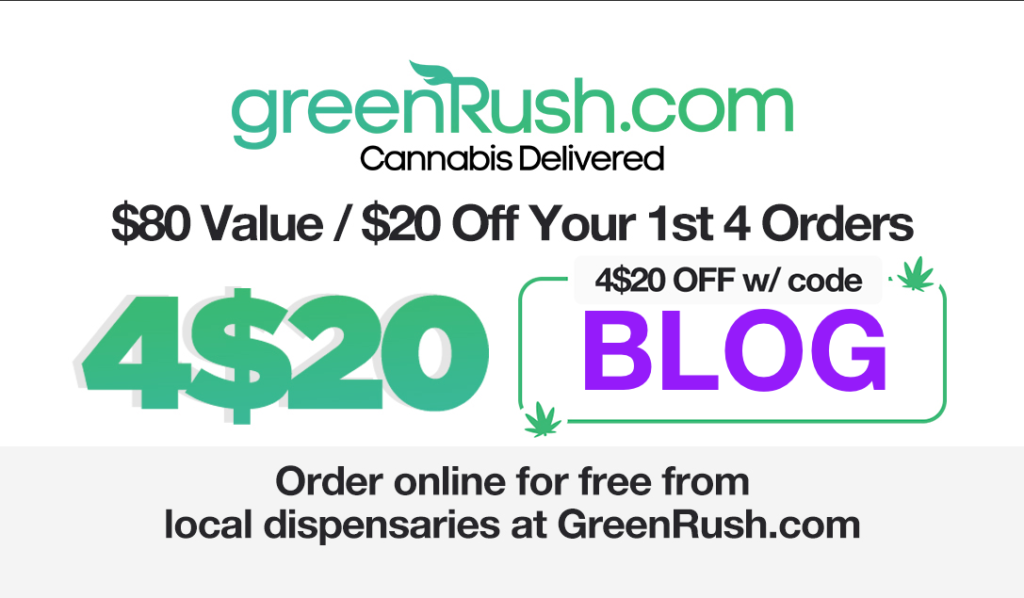