A Look at Cannabis Landrace Strains

In this post we take an in-depth look at cannabis landrace strains. Check it out, share it with your friends, and use the special promo code at the end of the article to get $20 off your first FOUR cannabis delivery orders.

Over time, many cannabis landrace strains began to dwindle. However, some people had the foresight to begin saving the seeds from these natural strains, and today they make up the building blocks of much of the cannabis on the market.

To understand how cannabis landrace strains factor into the overall landscape of the medicinal marijuana being grown today, we first need to understand a little bit more about the history of these native landrace strains. For hundreds of years, it’s believed that landrace cannabis strains were cultivated for medicinal purposes by those living in the Hindu Kush region of Afghanistan and Pakistan, and it’s from here that these original landrace strains first sprouted. Hindu Kush remains a popular cannabis strain to this day, and can be found at Kush Clinic, Karma Care Collective, and SCC Marin. The strain is also processed into various concentrates like Hindu Kush Coldwater Hash and Hindu Kush Shatter.

These strains were strong and rich in the key aromatic oils and chemical compounds that make cannabis such a highly sought after medicine, such as the cannabinoids THC and CBD. Because these early strains had such an extensive period of development specific to their geographic location, the climate, weather, and soil combined to develop the most optimal therapeutic properties within them. These strains soon spread throughout Asia and other parts of the world, such as Jamaica, Africa, and even as far as Mexico and South America.

Keep reading for an in-depth look at the different types of cannabis landrace strains, where they originated from, and what's happening to them today. 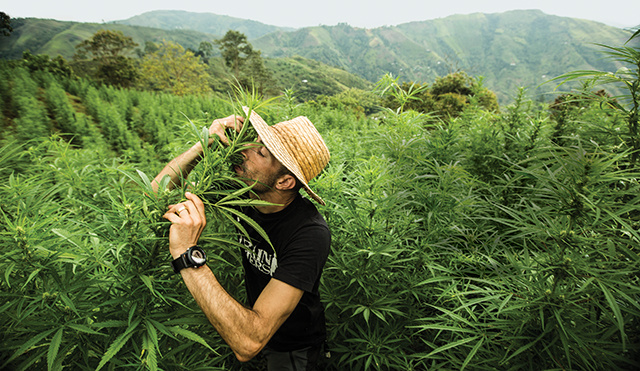 The Cannabis Indica group originated in the mountains in Afghanistan and Pakistan, also known as the Hindu Kush region. Unlike other types of landrace strains, these plants are much shorter and have more noticeable resin than their sativa counterparts.

The flowers of indicas are very tight and dense, and their aroma is described as being very musky or earthy. These plants grow in mild, northern latitudes, and the most popular indica landrace strains are Hindu Kush and Pure Afghan. 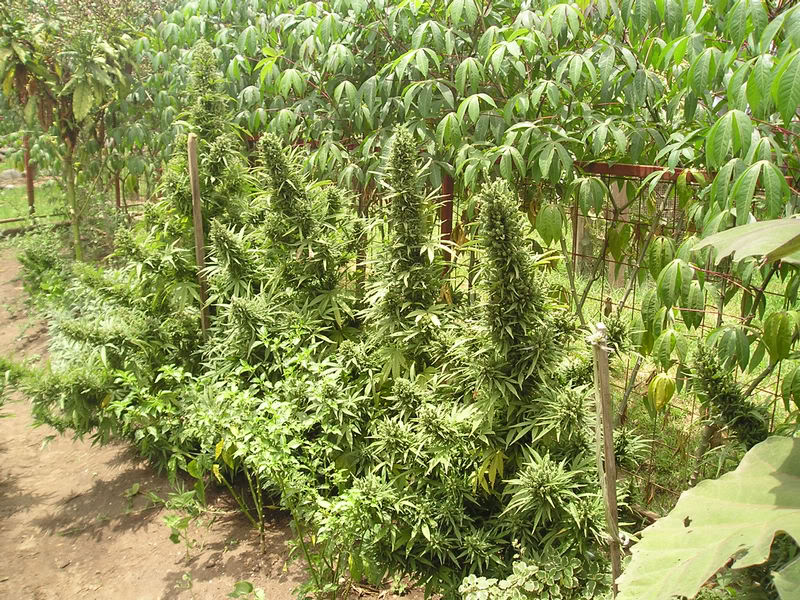 Their flowers are said to elicit a sweet, fruity smell, and they thrive best in areas with prolonged sunlight and long summers. These cannabis landrace strains have adapted best to life in areas near to the equator, so they thrive in places like Mexico and South America. Some of the most popular sativa landrace strains are Acapulco Gold and Panama Red.

This type of cannabis landrace strain is quite a unique plant indeed, as it’s much smaller than both its counterparts (usually growing no higher than 1 meter) and doesn’t even require a change in light conditions to begin flowering. These strange characteristics are most likely due to the areas where it thrives: the Himalayas, Eastern Europe, Siberia, and other extreme northern and southern latitudes.

Some of these harsh regions experience short periods of extended sunlight (up to 20 hours in some cases), so this cannabis landrace strain has adapted by flowering at any chance it gets, as that might be the only chance it gets before a very long dark season. This trait is especially favored by breeders developing cross-bred strains because it allows them to create strains that flower quickly in nearly any conditions, both indoors or outdoors. 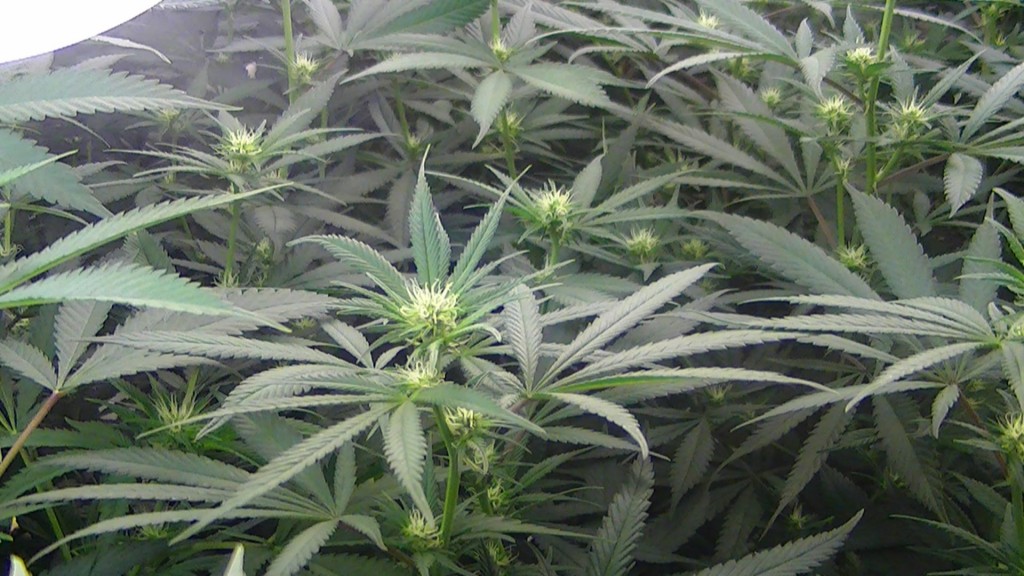 Similar to the idea of “heirloom” tomatoes, these cannabis landrace strains were collected by breeders in the 1960's and 70's, and thank goodness they knew a good thing when they saw it. Cannabis heirlooms are similar to the natural landrace strains growing wild throughout the past century, the only difference being that the seeds from these native strains were transported from their original geographic location and raised in Hawaii and northern California.

Many of today’s crossbred strains utilize these landrace strains and heirlooms to create unique hybrids that can thrive in a variety of conditions and species that are high in medicinal values. Due to cannabis crossbreeding, many cannabis landrace strains are beginning to dwindle. However, breeders are using heirlooms as a last effort to keep at least some of them alive.

Below is a list of the most popular heirlooms and cannabis landrace strains available today.

Ready to get landrace strains and plenty more cannabis products delivered straight to your door? Sign up to GreenRush today and use the promo code below to get $20 off your first FOUR orders.