Cannabis and the Endocannabinoid System

Weed is complicated. Hell, there are so many scientific labels and industry terms that you almost need to medicate just thinking about it. In order to curb your confusion we’re going to take a look at a whole lot of syllables that don’t sound much like fun: The endocannabinoid system and what it’s got to do with cannabis.

The Endocannabinoid System in a Nut Shell

The endocannabinoid system is a physiological network of receptors. It is a web of interwoven alert systems and traces of it have been found and identified in every single immune cell. Essentially, it works to ensure your body is always running on a calm equilibrium - or homeostasis, as the scientists say.

Homeostasis is the scientific term for the constant state in which any body, object or matter exists. In terms of biology, it is essentially a set of uniform qualities shared across all organs. It’s an infinite constant – a state that remains the same despite changes in the external environment. And this is down to the endocannabinoid system.

The endocannabinoid system maintains this constant state of homeostasis through the production of endocannabinoids. These endocannabinoids then go on to effect all human functions, including how we move, feel, react, eat, and sleep. This process is controlled by a uniform set of receptors coursing through our bodies, which regulate your entire internal make-up. Think of it in the same way as how your brain produces endorphins, the only difference being is that your whole body is pumping out cannabinoids – and they’re essential to your survival. 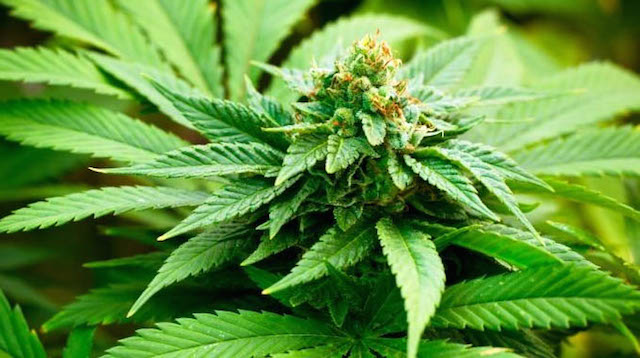 The Endocannabinoid System and Cannabis

It is the endocannabinoid system that allows your body to so easily process cannabis. It's what enables cannabis’ numerous medical benefits, and to understand it properly we've got to dive back into the science.

In the human body there are two distinct (confirmed) cannabinoid receptors that are in operation regulating your mammalian make-up every second of every day. These are known as CB1 and CB2 receptors, and due to their predisposition to cannabinoids, they are especially responsive every time you ingest or inhale cannabis. CB1 receptors are primarily found in the brain and are the last destination for any THC you might administer. It is these receptors that enable a psychological effect whilst also serving to modulate and moderate the effect of pain on the human body. In this regard, your brain's CB1 receptors are what make cannabis such an effective source of pain relief. THC does this by overwhelming the endocannabinoid system every time a patient smokes or ingests heated(decarboxylated) cannabis. It activates more CB1 receptors than normal, slowing down communication between each individual receptor and essentially throwing the whole system off balance. This accounts for THC's effect on the human body, making us feel slower and more lethargic, yet less sensitive to pain.

On the other hand, your bodies CB2 receptors, found primarily in your immune system, gastrointestinal system and spleen (as well as in the brain, but less densely than CB1 receptors), are keyed exclusively to CBD. This is what makes cannabis such an effective treatment against ailments such as Crohn's Disease or IBS. Its anti-spasmodic properties make CBD a very effective treatment for a host of medical complaints.

Identifying only these two receptors is as far as modern science has been able to come. As the medical application of cannabis becomes more recognized, the number of scientific investigations will increase. With the number of researchers at an all-time high, more and more experts are theorizing the possibility of an EC system comprised of more than just two receptors. While more research is needed in this area to confirm this, a 2012 scientific study all but confirms the “existence of additional cannabinoid receptors”. Until marijuana is officially reclassified as a Schedule II drug, any major scientific investigations are going to be hindered by the federal government's drug policy.

The Endocannabinoid System and You

Much like pretty much everything in the human body, the EC system and its network of receptors is not the same in every host. Some people may have a denser concentration of CB1 receptors – or overexpress, as a doctor would say – resulting in a higher sensitivity to THC. People can overexpress or underexpress CB2 receptors, making marijuana's medicinal properties either more or less effective on certain patients. In these cases, patients often need to mix different strains together to cater to their individual endocannabinoid make-up and to ensure maximum efficacy of their medication. 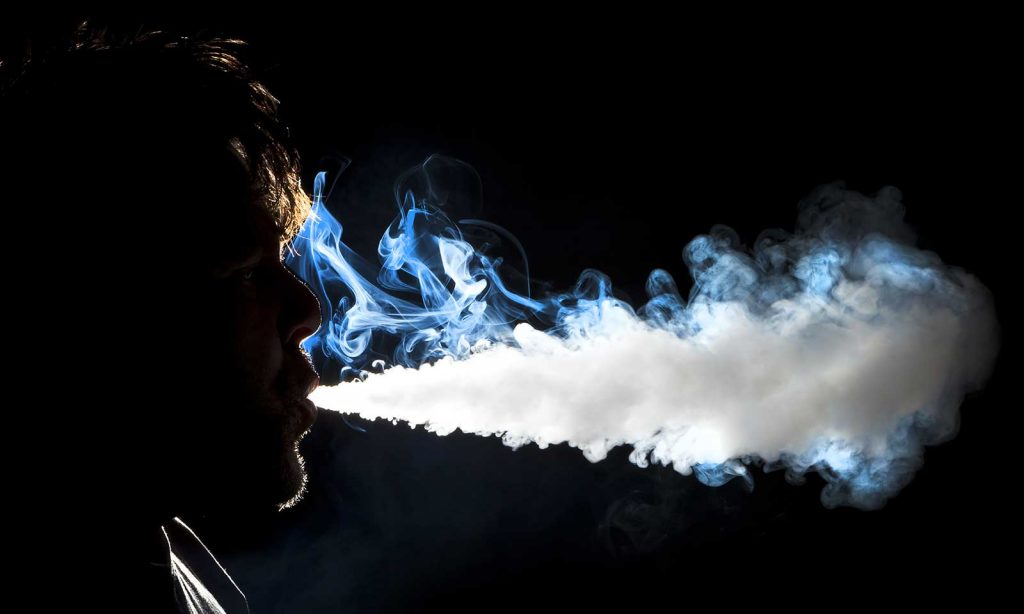 Use the promo code below and receive $20 off your first FOUR cannabis orders. What are you waiting for? 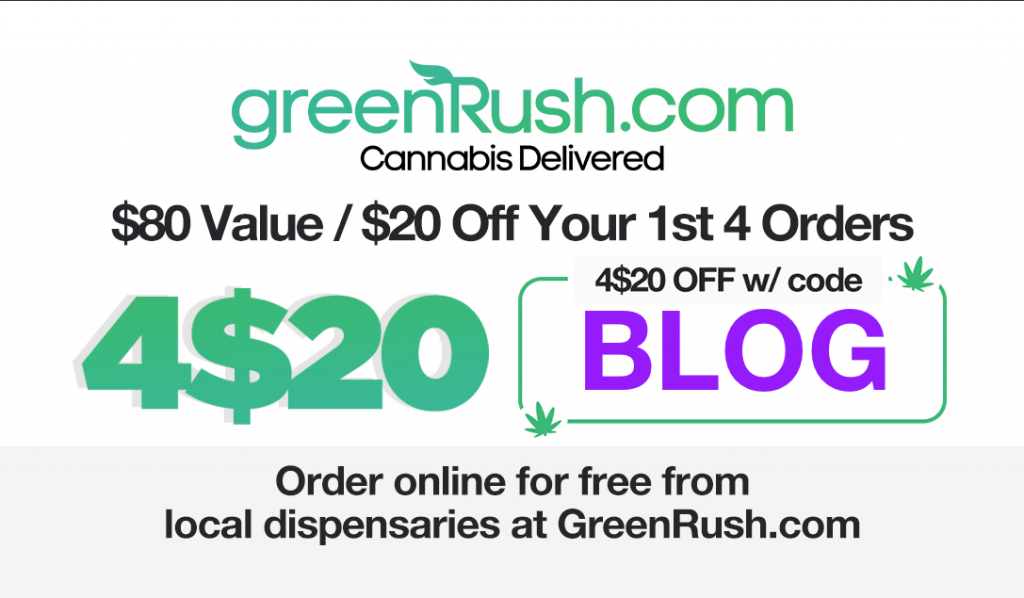