This Month in Cannabis News (September 2016)

This month in cannabis news, we take a look at some of the biggest headlines in cannabis news from around the world for the month of September. For more articles like this, be sure to regularly check out our blog.

Sign up to GreenRush today and enjoy cannabis delivery from the best dispensaries in your area. Best of all, use the promo code at the end of this article to receive $20 off your first FOUR cannabis delivery orders.

US Attorney General Admits That Weed Is Not a Gateway Drug

The argument that pot leads people to take other, harder drugs is one of the oldest in the book, and a favorite among prohibitionists. As part of President Obama’s Prescription Opioid Epidemic Awareness Week, US Attorney General Loretta Lynch finally put this old lie to rest.

“It isn’t so much that marijuana is the step right before using prescription drugs or opioids—it is true that if you tend to experiment with a lot of things in life, you may be inclined to experiment with drugs, as well. But it’s not like we’re seeing that marijuana is a specific gateway,” she said in a speech to a group of high school students in Kentucky last week.

She also made it clear that there are other far more prominent ways for a person to be introduced to hard drugs.

“In so many cases, it isn’t trafficking rings that introduce a person to opioids,” she said. “It’s the household medicine cabinet. Something you can have prescribed to you in good faith by a doctor. That’s the source,” she said.

According to a report by the Office of Drug Control Policy, around 1000 people die from heroin/opium overdoses in Kentucky each year.

From 2000 to 2014, the number of overdose deaths from opiods and heroin in the US have increased by 137%. The Obama administration is seeking $1.1 billion in new funding to fight opioid abuse and for treatment and care of addicts.

Alaskans Will Be Able to Buy Legal Weed in 2017

Recreational cannabis use has been legalized in Alaska for almost 2 years. However, there was no retail market set up allowing patients to purchase cannabis products from any kind of retail outlet.

Alaska is harvesting it’s first batch of commercial cannabis as we speak.

Colorado PTSD Patients May Get Access to Medical Cannabis

Colorado lawmakers have voted in favor of allowing PTSD patients access to medical cannabis. While the vote does not bring about any official change, it may influence State Legislature when it reconvenes in 2017, according to High Times.

PTSD is not currently listed as a liable condition under Colorado’s medical marijuana program because the state’s Health Board believes there is no federal evidence supporting it’s treatment with medical cannabis.

Maine In Favor of Legalization

In other cannabis news, a new poll by the Portland Press Herald found that 53% of Mainers support legalization while 38% oppose it. The remaining 9% are undecided on the topic, according to the survey results.

Medical marijuana has been legal in Maine since 1999. Legalizing adult use will be on the ballot in November and, if passed, will allow for legal adult use and personal cultivation up to 6 plants.

Michigan’s Medical Marijuana Market Is About To Get Regulated

Michigan’s medical marijuana market is about to get a makeover thanks to a new bill package signed by Governor Rick Snyder last week.

The new bills will allow local governments the locations of medical marijuana operations; put in place a new “seed-to-sale” tracking system, and legalize edible cannabis products like tinctures and oils.

Medical cannabis has been legal in the state since 2008 and allows patients and their caregivers to buy, possess, and cultivate marijuana as well as purchase medicine from state licensed dispensaries. Some types of cannabis medicine, such as edibles, are not legal under current laws.

Nashville Mayor Megan Barry says she will sign a bill that promises to soften the penalties for cannabis possession in the city.

The decriminalization ordinance will lower the penalty for possession of up to a half-ounce of cannabis to a $50 fine or 10 hours of community service instead of a jail sentence. The bill was approved by Nashville Metro Council last week.

Spain to Vote on Legalization in 2017

According to the International Business Times, 124 regional legislators already support the bill, while only 11 are against it.

While medical marijuana is legal in the country, using the drug recreationally is not. However, residents are allowed to smoke and grow up to 3 plants in their own homes.

Spain recently caught the attention of High Times due to the rising number of cannabis clubs popping up around Barcelona (currently over 800).

These discreet, non-profit clubs work as a haven for cannabis connoisseurs, who pay a small donation to enter the club and smoke as much herb as they please.

The Netherlands May Be Updating Cannabis Laws

According to an article on VolteFace, a majority of MPs in the Netherlands are looking to back a bill that will legalize government regulated cannabis cultivation in the country.

Cannabis is considered a ”soft drug” and classifies as a controlled substance in the Netherlands. Possession or cultivation for personal use is punishable by misdemeanours.

However, the Dutch Ministry of Justice practices a tolerance policy when it comes to soft drugs, which works as a set of guidelines dictating under what circumstances offenders should not be prosecuted for possessing or cultivating soft drugs like cannabis.

Besides this, the Dutch police also practice a very strong culture of non-enforcements when it comes to cannabis. For example, while coffee shops are technically illegal, local police tend to turn a blind eye as long as they don’t advertise and sell only small amounts to only adults 18 years or older.

Because large scale production, transportation, and possession of cannabis is still illegal in the Netherlands, many coffee shops rely on getting the substance through illegal measure, according to the post on VolteFace.

The new legislation aims to tackle this problem, legalizing production of cannabis and thereby moving it out of the hands of criminal gangs.

The draft legislation was create up by MP Vera Bergkamp of the D66 party, and has since been backed by numerous other political groups. Bergkamp is hoping to pass the legislation prior to national elections in March 2017.

Additional cannabis news reports that a 55-year-old British man went viral after he recorded a video showing how cannabis allowed him to deal with his Parkinson’s tremors.

Ian Frizell wanted to show his support of British MPs who are backing a call to legalize medical marijuana. He posted the above video on Youtube on September 17th It has since received over 560,000 views.

Frizell suffers from Parkinson’s disease and experience intense body tremors and dystonia, a kind of muscle spasms that cause his foot to curl over and become unusable. He has undergone brain stimulation surgery to install a battery-powered neurostimulator in order to help mask his symptoms.

“What you are seeing here is my Parkinson’s tremor with absolutely no medication whatsoever. I cannot tolerate the prescription medication for Parkinson’s disease. They make me feel extremely unwell,” Frizell says.

In the video, he turns of this device and films the effect vaporized cannabis has on his condition.

Get Your Cannabis Delivery in Minutes 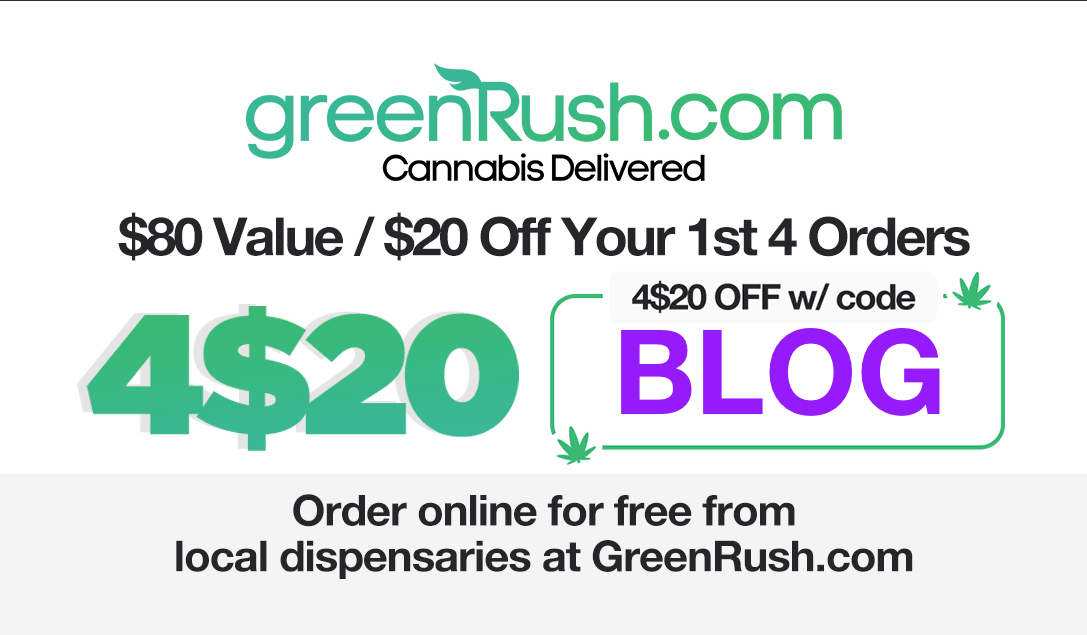