In This Month in Cannabis News, we take a look at some of the latest developments from around the world.

Check in with us regularly for more cannabis news and related stories and remember to sign up to GreenRush for free cannabis delivery from the best dispensaries in your area. Plus, for a limited time, use the promo code at the end of this article to receive $20 off your first FOUR cannabis delivery orders.

The majority of Californians support the legalization of recreational marijuana use in their state, according to a poll commissioned by the LA Times. The news comes six years after a similar initiative was rejected, and provides support for Proposition 64 on the November ballot.

If passed, Proposition 64 would legalize the recreational use of marijuana for adults aged 21 or older. Smoking would be permitted at home or at licensed premises, and up to 28.5 grams would be legal to possess.

The measure is backed by 64% of voters, across most age and racial groups, with support strongest amongst voters aged 18-24 (67%). The lowest support comes from voters aged 65 and over (50%). 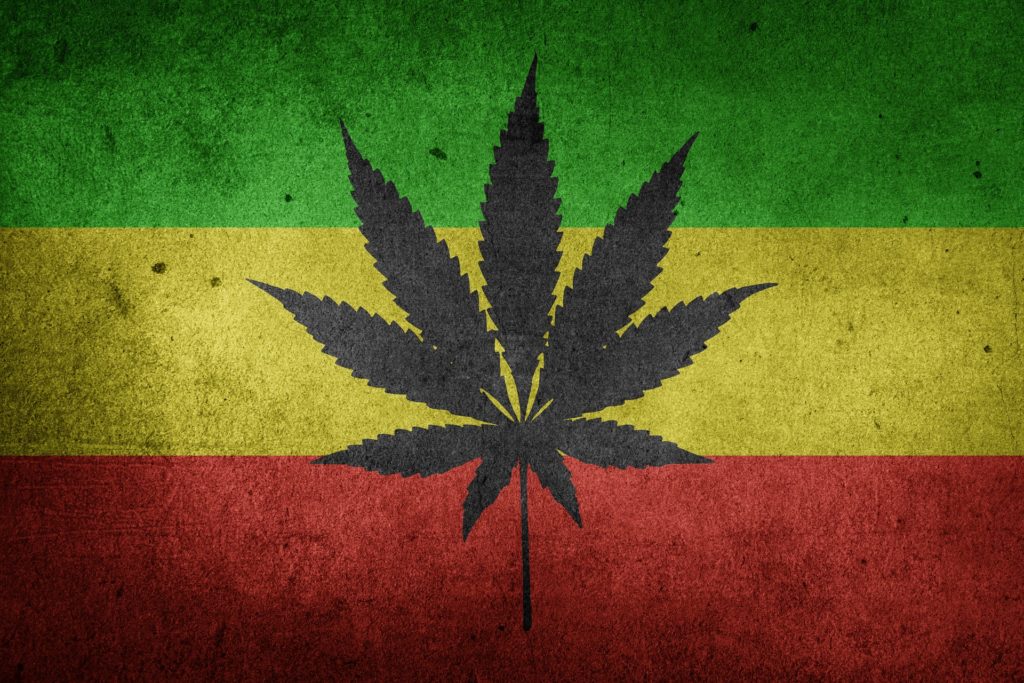 A new device, dubbed the “Potalyzer”, developed by Professor Shan Wang and his team, uses magnetic nanotechnology to detect THC levels in saliva quickly and accurately, and could give law enforcers the first practical roadside test for marijuana consumption. It may also open the door for roadside screening of other drugs, such as cocaine or heroin.

With a number of states set to vote on whether to relax marijuana laws this November - potentially adding to the many that have already done so - concern over effective policing of the drug is a growing concern across the nation.

The Potalyzer may provide a solution, as it detects not only the presence of marijuana but also its concentration. While there remains no federal guideline on how much THC in a driver’s system is too much, the figures suggested (between 2 and 25 ng/ml) fall well within the capability of Professor Wang’s device.

The Colorado Department of Agriculture has made headlines with the announcement of the first certified domestic hemp seeds. Years of research finally bore fruit, as seeds for a plant with a low enough THC concentration to be considered hemp, as opposed to marijuana, were officially certified for sale. Adult plants with a THC percentage above 0.3% are considered to be marijuana and must be destroyed.

Farmers will still require state certification to grow the crop, but experts remain confident of the crop’s commercial potential. A number of industries, including health foods, clothing and oil manufacturing are of particular interest. Farmers will be able to purchase the seeds from the beginning of 2017, with prices starting at $25 a pound.

Medical marijuana legislation in Michigan is set to change after a series of bills received approval in the House this week. New tax laws will come into effect alongside state licensing for testing, growing, selling, transporting and processing marijuana.

Non-smokable forms of the drug will also be made legal, while a comprehensive “seed to sale” monitoring system would also come into effect. Patients permitted to grow their own marijuana, or obtain it from a designated supplier, will not see their rights diminished by these changes.

The laws will take effect 90 days after Governor Rick Snyder signs them into effect, but wholesale changes are unlikely to be in force before early 2018.

Cannabis use on the rise

Cannabis use among US adults is at an all-time high, according to a report published by The Lancet Psychiatry.

The research, which surveyed more than half a million Americans from 2002 to 2014, found that daily use (five days or more per week) had risen from 2% to 4%, or around 8 million people in real terms.

The study also showed that 13% of adults admitted to using the drug at least once in the past twelve months – a 3% increase from 2002. Crucially, however, misuse and dependence saw no change in the general population, remaining at just 1.5%. Amongst every day users, this figure actually declined, dropping 4% since 2002.

Experts have attributed these findings to changing perceptions - resulting from the legal and social acceptance of the drug - and a greater disassociation between marijuana and harm. 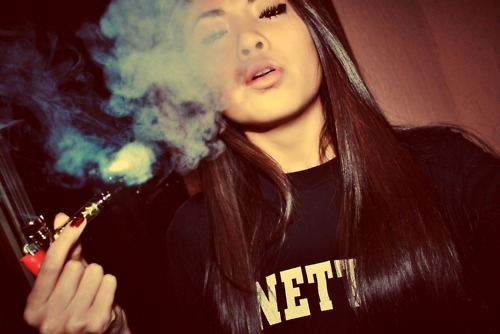 The British Government is under increasing pressure to legalize marijuana for medicinal purposes, following a report from an influential lobby group. The report, entitled Cannabis: The Evidence for Medical Use, outlines the potential positives for sufferers of a wide range of conditions, from Parkinson’s to Depression and more.

Caroline Lucas, Co-Leader of the Green Party as well as the All Party Parliamentary Group (APPG), who commissioned the study, called the issue a “matter of compassion and human rights.” Furthermore, she claims that patients are already using the drug medicinally, but are being driven into the black market in order to do so.

Alongside his team, Professor of Neurology, Michael Barnes, who led the project, analyzed over 20,000 scientific and medical reports, and spoke to more than 600 patients, concluding that cannabis has “a medical benefit for a wide range of conditions” with the potential to help with an even greater number.

The APPG are calling on the government to relax its Schedule I classification, allowing the plant to be used for therapeutic and medicinal purposes. It remains to be seen, however, if parliament will be willing to receive the evidence. It did release a statement, however, confirming that plans to legalize the cannabis, thus far, non-existent. 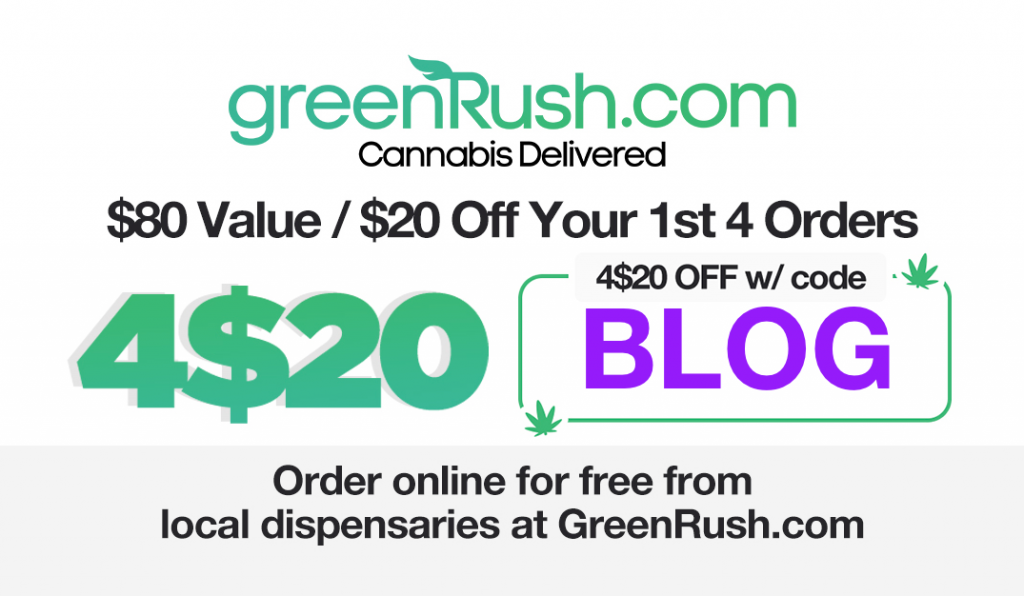