With the world finally waking up to the medical benefits of marijuana, this blog is taking a closer look at some of the conditions that can be treated effectively by the substance.

Having covered arthritis back in December, we now turn our attention to PTSD, to get a better understanding of the condition, and to see how CBD can provide relief for sufferers. As always, let’s start with the condition itself. What exactly is PTSD?

PTSD, or Post Traumatic Stress Disorder, is a psychological condition that occurs in the aftermath of a deeply traumatic or stressful experience. It is one of the main conditions affecting military personnel, for example. Studies indicate that almost a third of Vietnam veterans and 11% of Afghanistan veterans have suffered from PTSD on return from combat. It also affects those involved in other traumatic incidents such as sexual abuse, car crashes and domestic violence. PTSD often results in depression, substance abuse and anxiety disorders. In short, it’s makes for an excruciating experience for sufferers, with its chief symptoms being insomnia, disturbing flashbacks and social isolation. 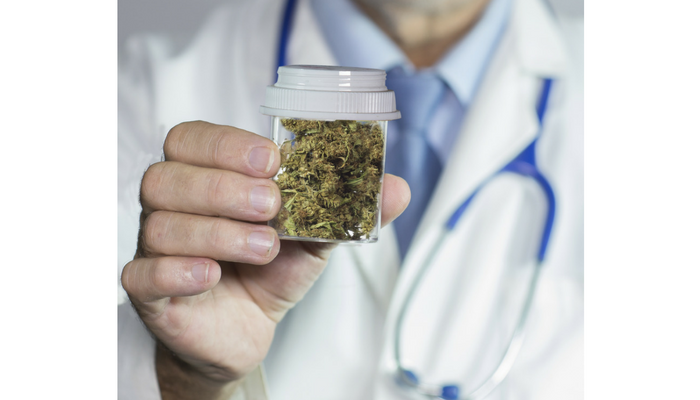 How can CBD treat PTSD?

Before cannabis became a legal alternative for sufferers, there were no medications on the market effective at treating the condition. There are drugs to numb feelings of anxiety or to assist with sleep, but these often come with side effects and deal with only one symptom at a time. Ground-breaking research into the endocannabinoid system, the human body’s therapeutic HQ, has paved the way for an entirely different type of treatment, however.

This research focused on finding out how PTSD sufferers differ to the rest of us, on a chemical level, and found that a compound called anandamide was in short supply in nearly all sufferers.

Anandamide, as you will not be surprised to hear, is what is known as an “endogenous cannabinoid compound”. It’s a naturally occurring chemical that binds to the same receptors CBD and THC do. In layman’s terms, it’s kind of like your inner happiness reset, which kicks in from time to time.

PTSD and the Endocannabinoid System

Across the board, PTSD sufferers show an endocannabinoid deficiency. The human body, in response to some harrowing and traumatic experience, stops making enough endocannabinoids to satisfy these natural receptor sites. This is where marijuana comes in.

Cannabis consumption, either through smoking weed or consuming edibles, replenishes the missing cannabinoids in the blood stream, and ensures there is enough anandamide to bond at receptor sites. This has a number of effects on the psychological condition of PTSD sufferers.

Before we go on, it is crucial to mention that it is CBD-rich strains that are the most effective in treating anxiety disorders. CBD is one of the many cannabinoids found in marijuana, and the second most prevalent behind THC – which is a far more capricious cannabinoid and – unlike CBD - has been known to increase levels of anxiety.

CBD is non-psychoactive and offers a wide range of medical benefits. A 2011 study showed that CBD treatment prevented subjects from developing PTSD symptoms directly after witnessing a stressful event, while those left untreated did develop these symptoms.

Another 2011 study showed that CBD consumption reduced anxiety and cognitive impairment, while eradicating feelings of discomfort when speaking in public. This last point is, perhaps, one of the most important aspects of treating PTSD with CBD; the not-so simple act of getting sufferers to talk openly about their experiences. 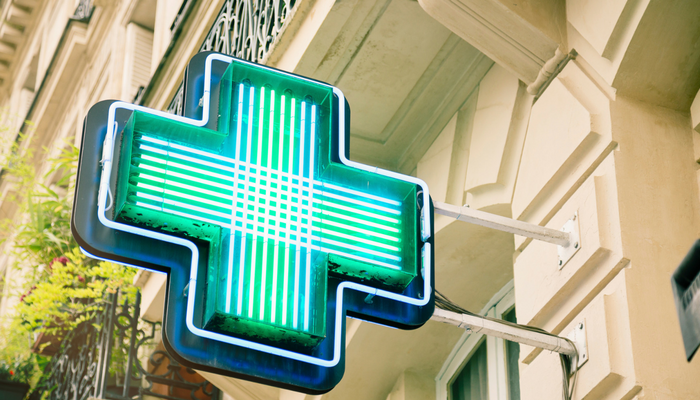 Cannabis consumption, and its resulting chemical reaction, has also been shown to abolish or greatly reduce the frequency and intensity of nightmares experienced by patients with PTSD. It is also used to regulate sleep and reduce heightened feelings of anxiety on an everyday basis.

Finally, increasing levels of CBD in the endocannabinoid system has been shown to eradicate bad memories in patients – supporting what may become a cornerstone in the treatment of all anxiety disorders, with PTSD at the top of this list.

To reiterate our opening point, the world is finally waking up to the medical benefits of marijuana, but particularly CBD. In the case of CBD and PTSD, it provides a natural alternative to pre-existing medical methods, which have failed to effectively treat the disorder. Sufferers that have tried CBD as a way of treatment have seen the frequency and intensity of nightmares diminish, levels of anxiety reduce and, above all else, found opening up to other people a less terrifying prospect than before.

Research into CBD still has a long way to go but for now, at least, evidence that it provides a better night’s sleep to some of the most psychologically affected minds is surely an incentive to see how far the rabbit hole goes.

Get CBD Delivered In California in Minutes

Sign up to GreenRush today and get instant access to over 15,000 products from over 200 dispensaries - including a host of products that are CBD rich. And, as a special introductory offer, simply use the promo code below and receive $80 in free cannabis delivered!