Since its emergence in 2010, Skywalker OG has earned a reputation as one of the most potent and sought-after indica-dominant OG variants on the market. With its strong afghani landrace heritage, huge 18-30% THC, and powerful sleep-inducing qualities, it’s easy to understand why. Read on to see our in-depth review of Skywalker OG and find out more about this strain's background, cannabinoid balance, terpene profile, and other information.

Plus, use the promo code at the end of this article to get $20 off your first FOUR online cannabis orders. You can thank us later.

Much like many other OG strains, Skywalker OG’s precise lineage is still shrouded in mystery. While some credit this strain as being a Blueberry and Mazar hybrid, the general consensus is that this strain is a transatlantic cross between the Dutch-designed Skywalker strain and the indica-dominant Californian OG Kush. 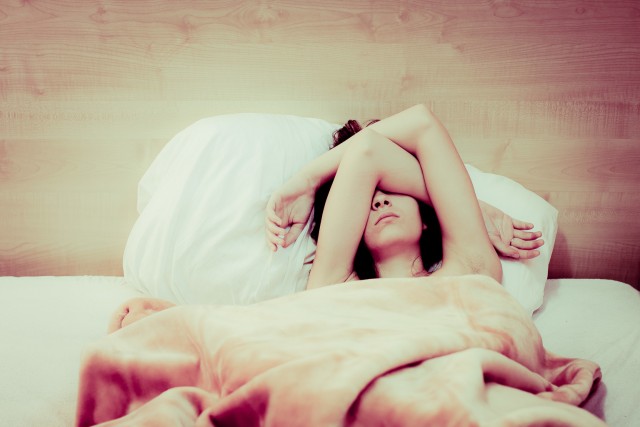 As with all hybrid strains, much of Skywalker OG’s medicinal properties and popular appeal can be traced back to its carefully selected genetics and seed design. OG Kush, one of Skywalker’s parent strains, has played a big role in the breeding business since its appearance in the San Fernando Valley in the mid-‘90s, and is now widely considered one of the biggest hybridization strains on the West Coast. 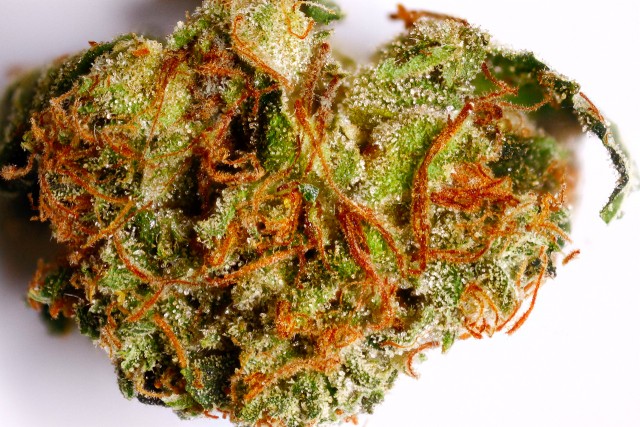 OG Kush’s indica-leaning Chemdawg and Hindu Kush heritage gives Skywalker OG a great blend of truebred Afghani genetics and chart-topping THC levels of between 18-30%. In addition, OG Kush packs a not-to-be-sniffed-at 0.23% CBD and a strong 0.5-1.5% CBG; traits which have been successfully introduced into Skywalker OG. For more information on the science behind cannabis crossbreeding, click here to view one of our previous posts. 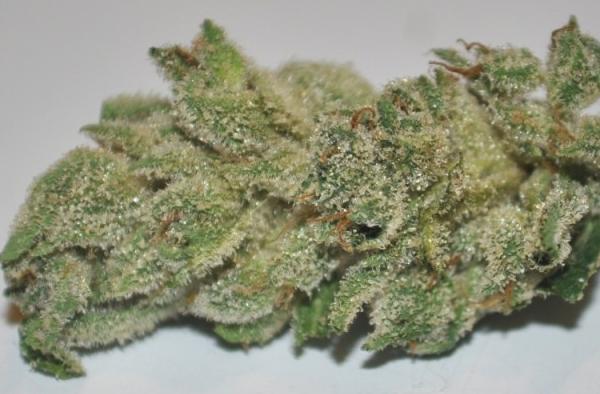 Like OG Kush, the Dutch-designed Skywalker hybrid is a pure indica strain, and gets much of its genetics from the prime Afghani landrace stock that went into Blueberry and Mazar, its parent strains. Blueberry was introduced into the United States by breeder DJ Short in the 1970’s, and has since gone on to establish itself as an award-winning variety. Mazar, on the other hand, is noted for its high yield, truebred genetics, and crossbreeding functionality, as well as its relatively high THC levels.

Overall, Skywalker OG boasts an overwhelmingly indica-dominant Afghani heritage, which accounts for its high THC levels and its strong pain and stress relief properties. It is important to note, however, that Skywalker OG’s cannabinoid profile is more balanced than some of its predecessors, with lower CBN levels yielding a slower, less immediate sleep-induction experience.

As a California classic, OG Kush is readily available at many licensed cannabis dispensaries in California including The Harborside Health Center. To sample other parent strains and related varieties such as Hindu Kush, Chemdawg and Blueberry, head over to the Kush Clinic. Finally, for more information about Skywalker OG stock availability, contact Brisk Delivery or Cannafornia Girls. 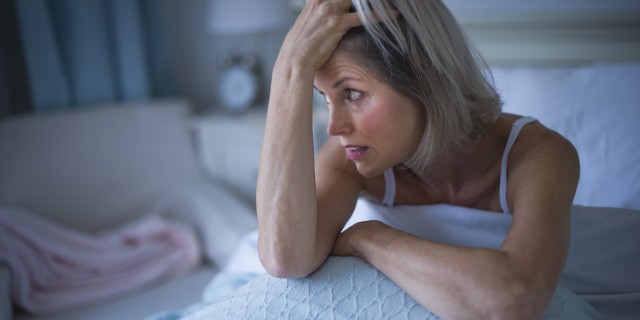 Clocking in at a whopping 18-30% THC, Skywalker OG belongs to the elite circle of California’s favorite cannabinoid-rich super strains. As we showed in this article, strains with high THC values possess both a range of medical benefits and a number of drawbacks. THC is a naturally-occurring therapeutic which can help the body cope with a host of ailments, including nausea, neurogenetic disorders, appetite loss, multiple sclerosis, and even aggression. However, a THC-rich strain like Skywalker OG may be unsuitable for use in certain environments on account of its mind and body-altering effects, and patients are advised to limit consumption to low doses. For an in-depth look at different ways to consume medical cannabis, click here. 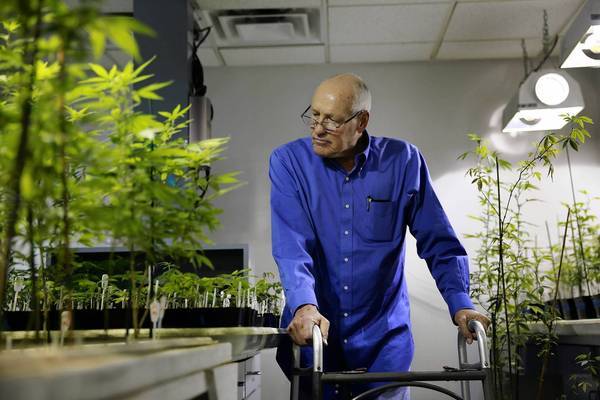 Cannabinoid balance is one the key aspects to take into account when it comes to getting the most out of your medical cannabis strain. Medically speaking, CBN, CBD, and CBG are just as important as THC, and may even affect the way THC stimulates target receptors in our bodies. Accordingly, Skywalker OG’s strong CBN values give this strain its potent sleep-inducing qualities and may even indirectly help reduce excessive THC consumption by causing drowsiness. CBN-rich strains tend to be most suited for nighttime use, so make sure you avoid consuming this strain during the daytime or before undertaking a task requiring focus and close attention. 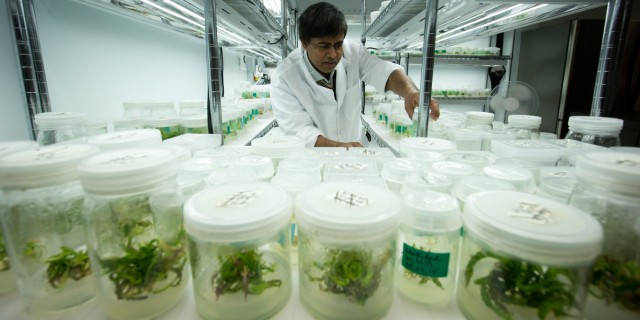 Though not a CBD-rich strain, this variety boasts a respectable CBD percentage of between 0.20-0.67%, suggesting that Skywalker OG may provide some relief from anxiety, depression, and other mental disorders. If you’re looking specifically for a CBD-rich strain, make sure you check out other cannabis varieties such as Charlotte’s Web, Cannatonic or Harlequin. Lastly, Skywalker OG boasts impressive CBG stats ranging between 0.5-1.5%, making this a great medical cannabis option for those who suffer from glaucoma. The CBG in Skywalker OG may also help reduce the duration of the effects of THC, improve transmitter receptivity, and enhance general well-being. 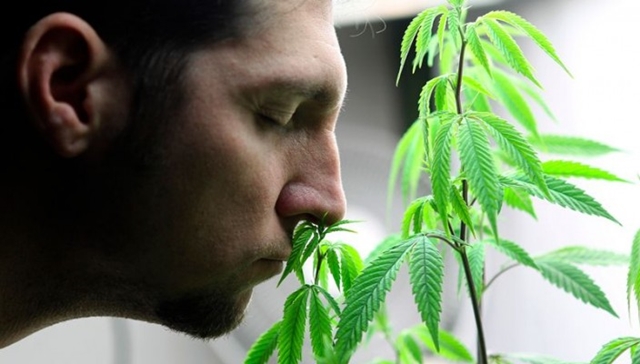 As we mentioned in a previous post, today’s seed creators are paying increased attention to the connection between cannabinoids and the naturally-occurring aromatic oils called terpenes found in cannabis. Each cannabis strain possesses a complex and distinct terpenoid profile, complete with it its own aromatic signature and active medicinal properties. The most abundant terpene in Skywalker OG is myrcene, an indica-derived oil that gives this strain certain anti-depressant and mild analgesic qualities. Myrcene is commonly found in a range of different plants, and is responsible for the strain’s musky scent and its smooth, tangy grass taste on the exhale. 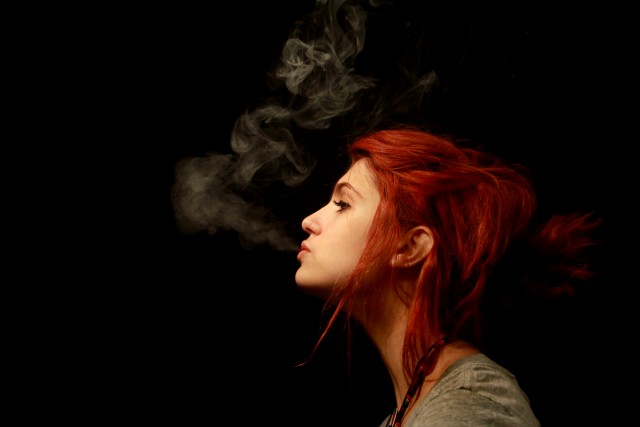 This strain also packs a decent amount of caryophyllene, a spicy-scented terpene possessing antiseptic and anti-inflammatory properties, and limonene, a citrus-scented terpene that provides relief from anxiety and depression. Finally, trace amounts of pinene found in Skywalker OG perfume this strain with delicate but delightful undertones of pine and wood. 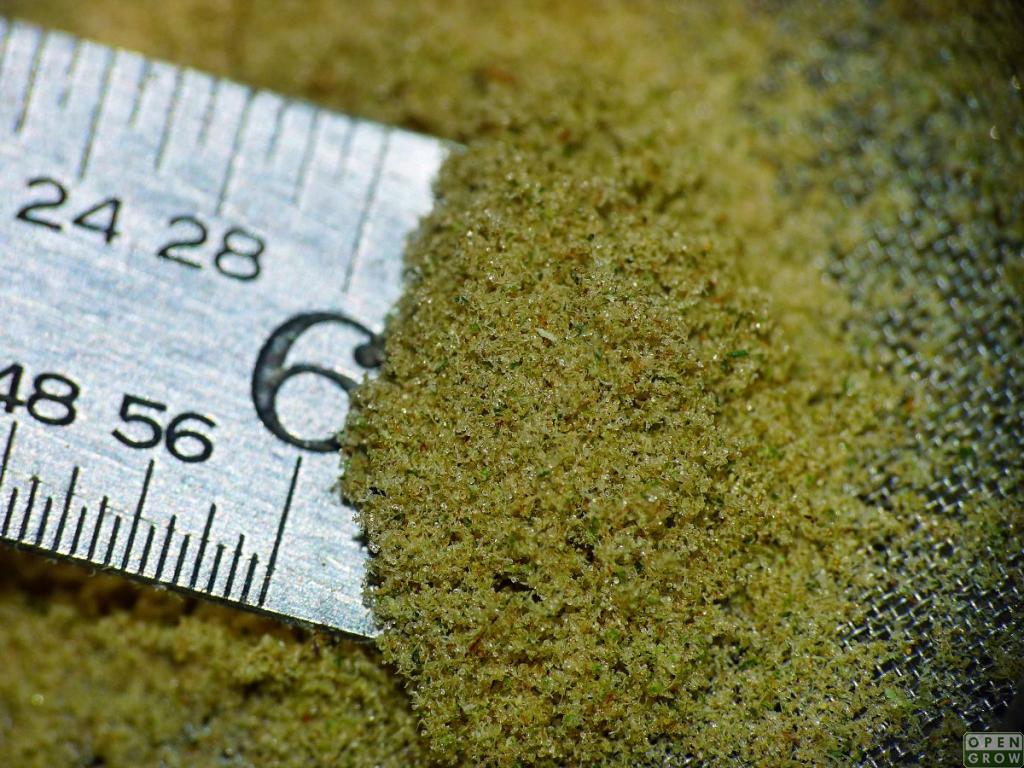 To get the most out of Skywalker OG’s rich terpene profile, make sure you remove sticks and stems before smoking. Click here to learn how to prepare your medical cannabis. 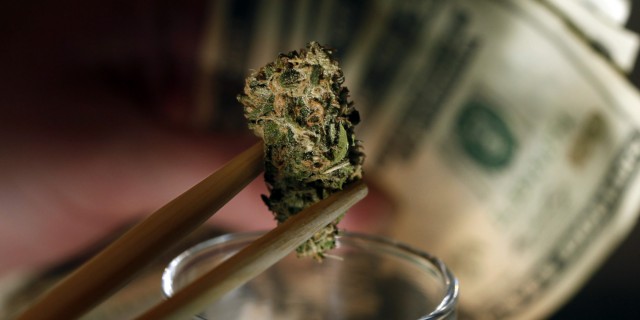 Revered for its picture-perfect buds, Skywalker OG is a compact strain which grows in tight, pale green nuggets flecked with orange hairs and a coating of frosty trichomes. Most nuggets are a dense knotted green, with buds coming in a range of sizes depending on the harvest.

Find Skywalker OG and plenty more cannabis strains/products on GreenRush. Sign up for free today to get access to the best dispensaries near you and use the promo code below to get $20 off your first FOUR orders. What are you waiting for?