This year, wow your friends and guests by offering them the perfect Thanksgiving marijuana food pairing. Here, we take a look at five different popular cannabis strains to enhance and accompany some popular all-American thanksgiving dishes.

No Thanksgiving dinner is complete without the stuffed turkey, mashed potatoes, pumpkin pies, cranberry sauce, and an assortment of other festive treats. When it comes to making the ideal gravy, there are a number of recipes out there, all of which call for a dash of something different, whether it’s Madeira, bourbon, cider or pan drippings. This fall, try pairing turkey with some OG Kush, and sit back as you feel the strain’s earthy tones interact with the poultry to create a one-of-a-kind pleasant savory taste.

OG Kush packs a huge amount of myrcene, the terpene that gives particular cannabis strains their pungent earthy aroma. The result? The perfect champignon-flavored cannabis to accompany poultry, wild game, and other aromatic white meats. OG Kush balances out the delicious mix of protein-rich flavors of turkey with its undertones of mushrooms and earthy pine, creating an unbelievably aromatic experience. This strain also packs a decent amount of pinene, a wood-scented terpene that dovetails perfectly with turkey roasts and the like. 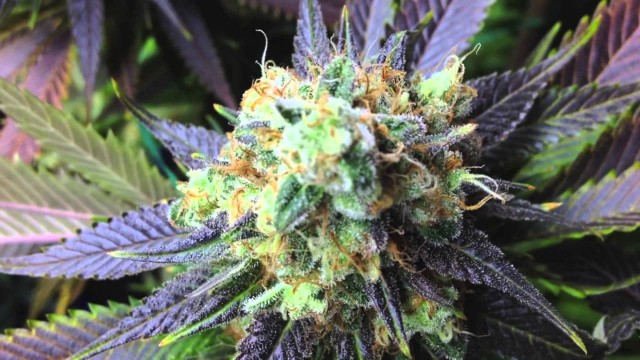 For a great selection of OG Kush, head down to Medithrive or the True Healing Collective. 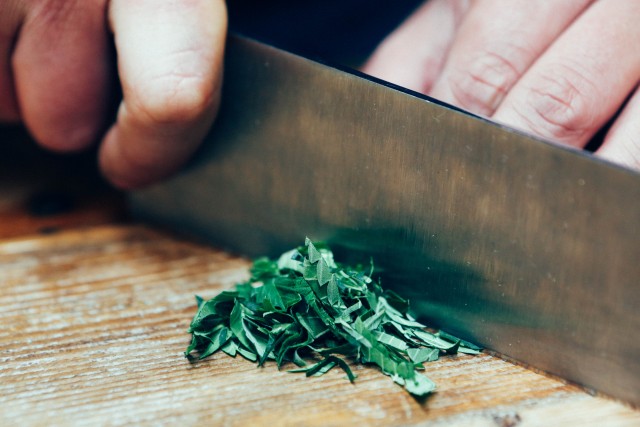 Similar to OG Kush, this popular strain is flush with myrcene, the terpene that gives plants their musky, earthy scent, and is the perfect Thanksgiving marijuana food pairing for a range of different dishes. However, Skywalker OG’s strong spicy undertones and herbal notes give this strain a cinnamon-like flavor lacking in OG Kush. Skywalker OG’s strong spicy scent, rich flavor on the exhale, and its herbal qualities make it the perfect accompaniment to traditional Thanksgiving dishes such as pumpkin pie, mashed potatoes or oven-baked sweet potatoes. 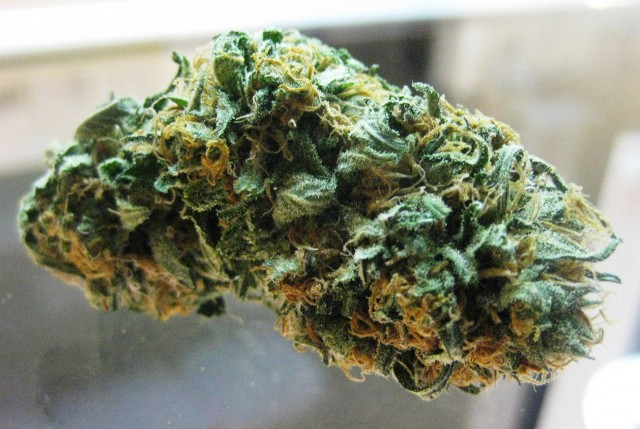 Skywalker OG’s high THC values affect the way our taste buds perceive and enjoy food. As we showed in this post, Skywalker OG is a potent appetite inducer and can boost production of endorphins and other feel-good chemicals that occur naturally in our bodies when we eat. Be sure to limit consumption to low doses before meals, because this strain is known to cause sedation and induce sleep.

To inquire about Skywalker OG stock availability, contact Brisk Delivery or Green Giant Healthcare. For more information about Skywalker OG and the science behind its success as a Thanksgiving marijuana food pairing, take a look at this post. 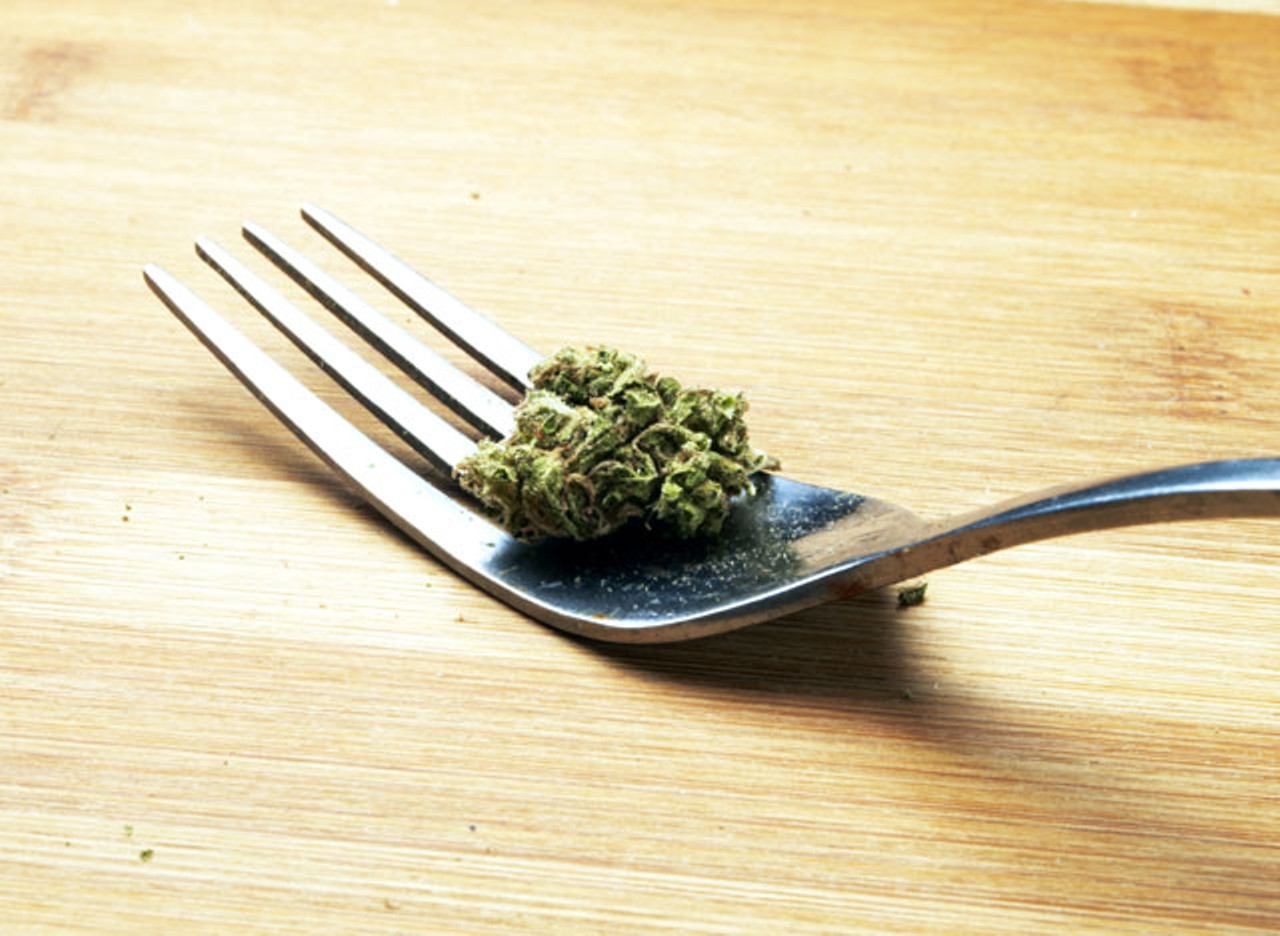 Widely considered to be one the best-tasting strains in the world, Blue Dream is a sativa-dominant strain and a versatile Thanksgiving marijuana food pairing option. Uplifting and refreshing yet also relaxing, Blue Dream is the ideal strain for in between dinner and dessert, and is a great antidote to natural post-meal sedation.

As a Blueberry descendant, this strain boasts a sweet fruity aroma which is complimented by a hint of earthy undertones. Blue Dream's award-winning aroma and fruity terpene profile make it the perfect Thanksgiving marijuana food pairing for dishes that go well with berry sauces or reductions. Blue Dream can also be consumed as a post-meal dessert of its own, or paired with vanilla ice cream and cake. 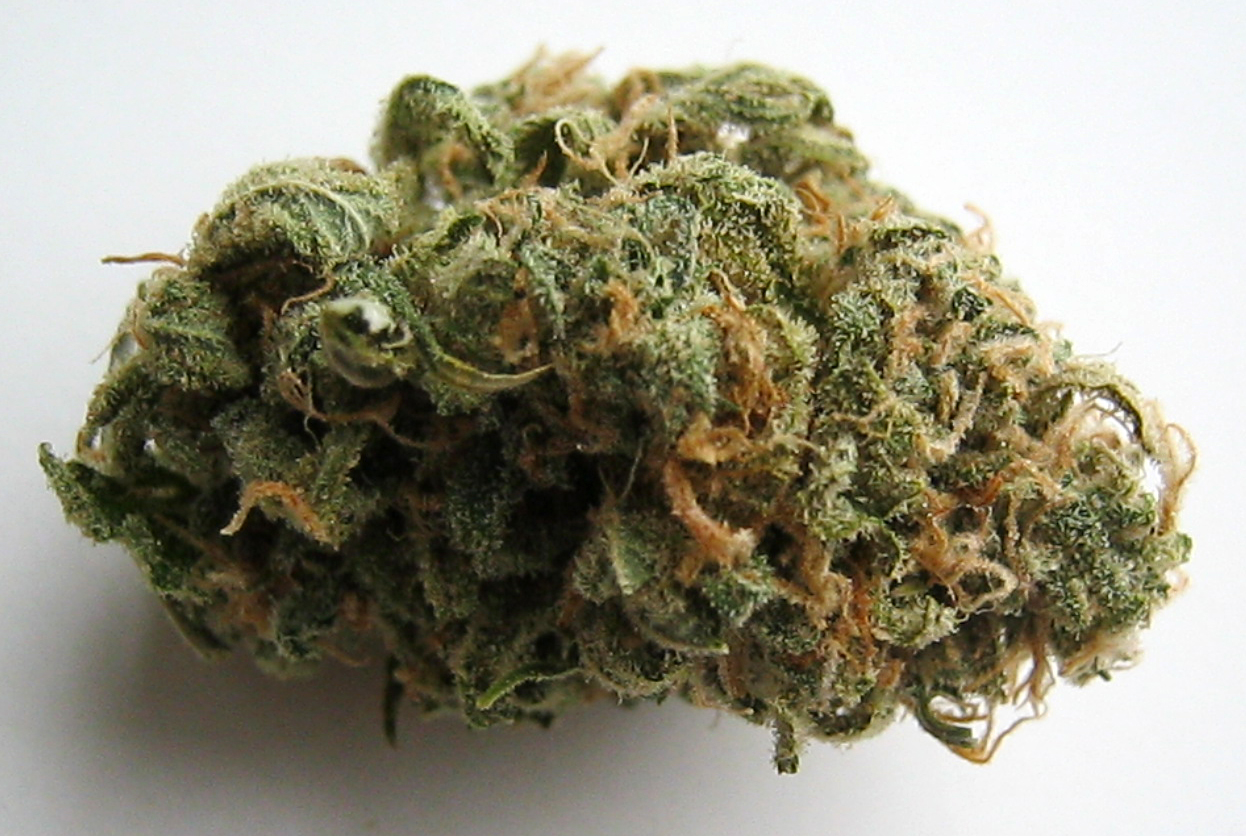 For best results, make sure to make some space between meals to savor Blue Dream’s unique terpene profile. Take a sip of white wine to clear your palate, and double-check your cannabis has been destemmed and is stick-free to avoid the unpleasant effects of smoke on the lungs.

Blue Dream is a great Thanksgiving marijuana food pairing option, and is widely available at most licensed dispensaries in California, including TheCookieCo, The Harvest Bloom and the All Bay Delivery. 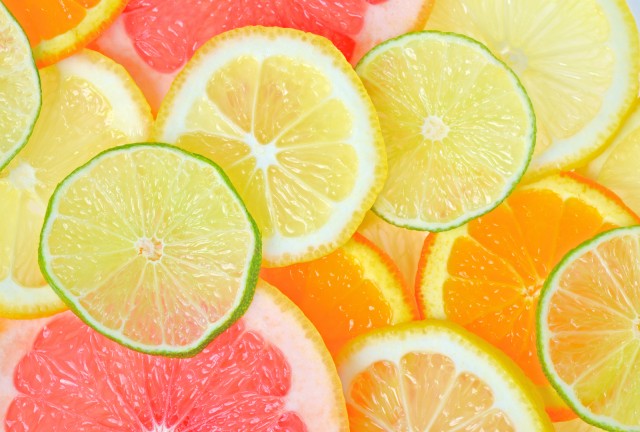 Like Blue Dream, Super Lemon Haze has one the most recognizable terpene profiles among all cannabis strains. This multiple award-winning hybrid definitely lives up to its name as one of the most overpowering citrus-flavored strains on the market.

With floral and citrus tones on the inhale, and a lingering buttery flavor on the exhale, Super Lemon Haze pairs well with an assortment of traditional dessert dishes, including apple pie, cheesecake, and pumpkin spice cupcakes.Super Lemon Haze packs a number of different aromas and scents ranging anywhere from sugary citrus to dank pine, making it a great Thanksgiving marijuana food pairing option. 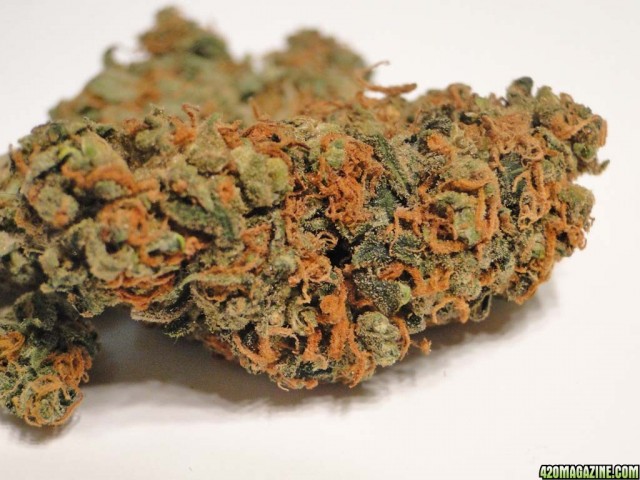 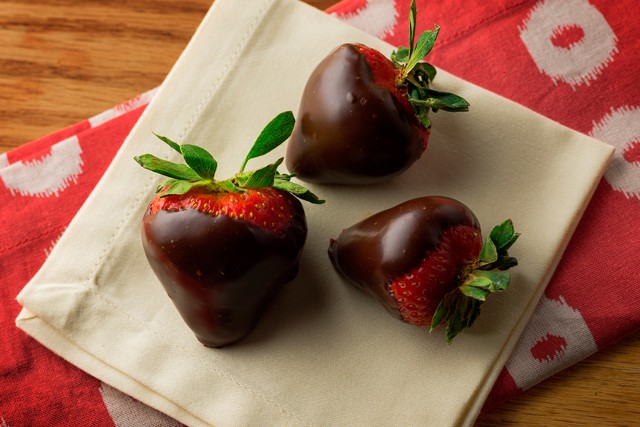 One of the most popular strains on the market, Girl Scout Cookies is a multiple award-winning hybrid with strong pain-relief and appetite-inducing properties. This strains smells and tastes every bit as good as it sounds, and is a great Thanksgiving accompaniment to an assortment of festive desserts. 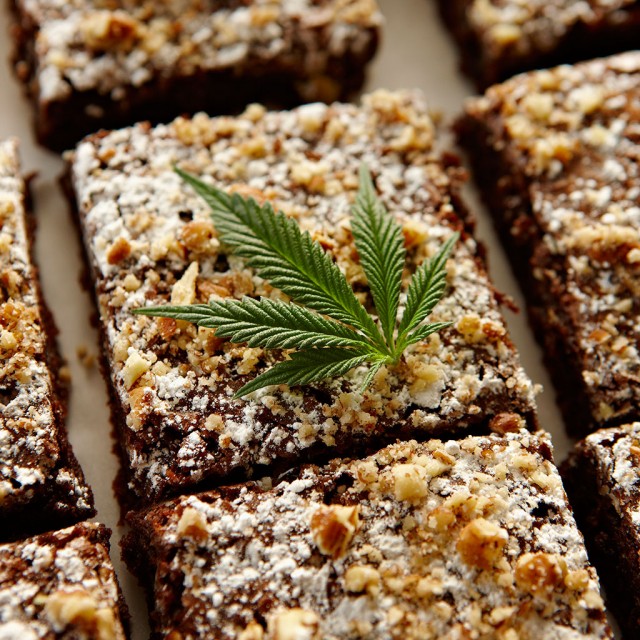 Aroma-wise, GSC has a highly complex terpene profile featuring a neat balance of caryophyllene, limonene, and linalool, a flowery-scented terpene that reduces stress and promotes relaxation. With vague hints of herbs and baked cookies, and undertones of chocolate on the exhale, GSC is smooth on the palate without causing the drymouth effect typical of other THC-rich strains. 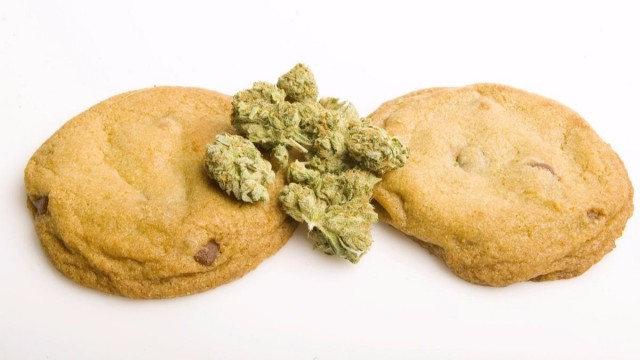 For more information, be sure to contact local dispensaries such as Harvest Bloom and Karma Care Collective. To read more about terpenes and how they work, click here.

To get your hands on the best cannabis near you, make sure you join GreenRush today. You'll get instant access to only the BEST dispensaries in your area, stocking everything from flowers to edibles and concentrates. Plus, use the promo code below and you'll get $20 off your first FOUR orders.