Ways to Medicate with Cannabis

There are a variety of ways to medicate with cannabis and choosing the right method is largely dependent on the individual. When choosing the best way to consume cannabis, it is important you take your personal preferences into account and consider what kind of medical relief you are after. Read on for a detailed look at how to medicate with cannabis, and feel free to leave your comments below so other readers can benefit from your experience.

Ways to Medicate with Cannabis: Smoking 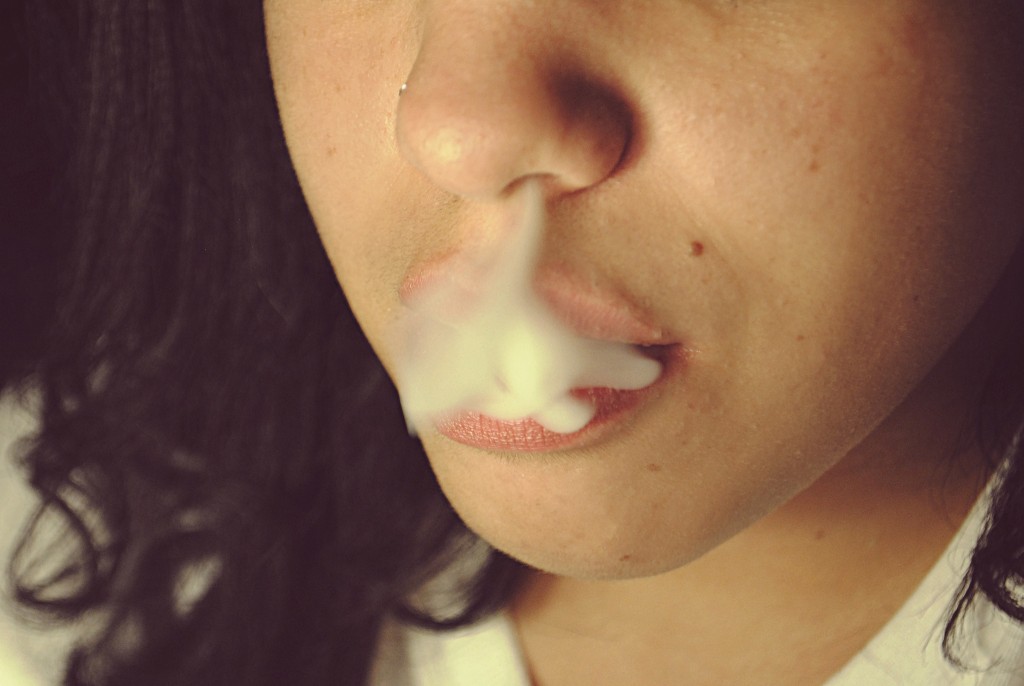 Smoking is one of the most traditional and well-known ways to medicate with cannabis, and most patients prefer to either smoke using a pipe, joints or blunts, or water pipes. The main reason that smoking cannabis is so popular as a medical treatment is its rapid effect; taking anywhere from one to three minutes to begin to feel results, relief is almost immediate.

Another benefit of smoking cannabis is that it gives the patient a lot of control over their doses; because results can be felt so quickly, a patient can easily gauge when they’ve consumed enough to achieve the desired effect.

However, with this convenient rapid onset of results also comes a rapid diminishing rate. After two to three hours, the effects of smoking cannabis begin to wear off, meaning that any patient who is looking for long-lasting results will need to smoke multiple times.

Smoking also produces a very strong odor, making it a less feasible option for patients who are in an environment where smell may be an issue (such as the workplace), or for patients who prefer to medicate discreetly. Smoking also tends to irritate the tissues in the lungs and throat, which may cause problems for some patients. For additional information on the medical properties linked to California's most popular cannabis strains, visit this previous blog post.

How it Works: Once the smoke from a pipe, joint/blunt, or water pipe reaches the lungs, the THC and other active cannabinoids are quickly absorbed by the capillaries and enter the bloodstream. The blood then carries these cannabinoids to the relative receptors in the brain, where they are processed. This is when the effects of smoking cannabis begin to be felt by the patient.

To sample some of the biggest selections of buds in the San Francisco, Oakland, and Los Angeles Areas, visit Flash Buds, The Green Team, and Playa Delivery, respectively.

Ways to Medicate with Cannabis: Vaporizing 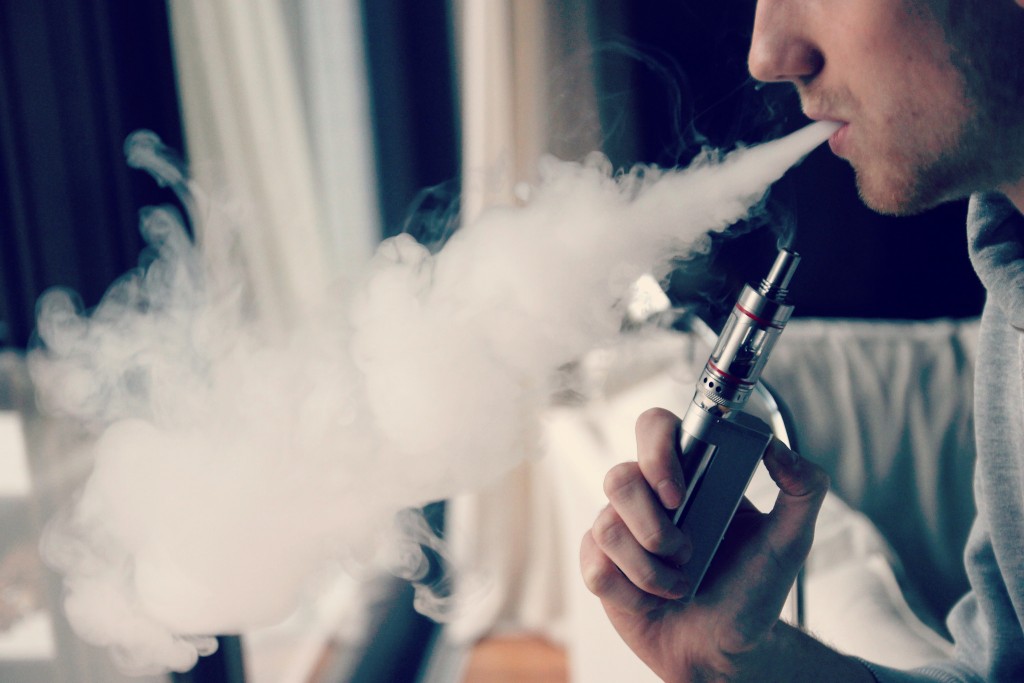 Vaporizing is another of the most common ways to medicate with cannabis. Burning the cannabis at a low heat, vaporizers release the active components of marijuana into the air in the form of vapor.

Vaporizing has developed a status as a far healthier way of medicating in comparison to smoking because the cannabis is burnt at a much lower temperature, hence releasing less toxins. Vapor (made from heat without combustion) is also a lot cooler than smoke and hence causes less irritation to the tissue it comes in contact with.

Without the immediate inhalation of smoke, many claim that vapor takes longer to produce the same effect. However, it’s been recognized that the amount of marijuana needed to medicate is much less than that used when smoking.

How it Works: Medically, vaporizing works much like smoking; the vapor enters the lungs and the THC and other active cannabinoids are absorbed into the capillaries, entering the bloodstream where they are then transported to the brain's relevant receptors.

For a further non-conbustion alternative to smoking, patients may also take an interest in solar rips, a low-impact, all-natural cannabis consumption method designed to reduce strain on the throat and lungs. Solar ripping involves using a hand-held magnifying glass to heat up cannabis in a water pipe, and produces a sampling experience akin to that of vaporizing. If you decide to try solar ripping, make sure to select Herbabuena's all-natural, sun-grown cannabis flowers and accessories for purest results. Click here for detailed insight on the best water pipes and cannabis consumption glassware.

Ways to Medicate with Cannabis: Edibles 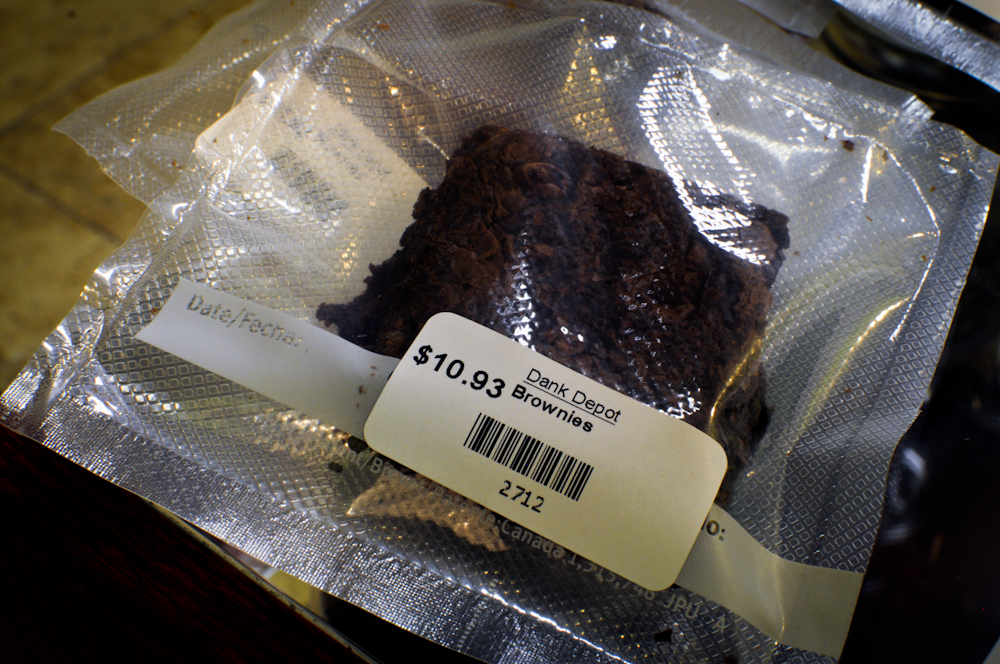 Medical marijuana edibles are made by infusing oil or butter with cannabis and then used in various cooking recipes. Edibles often come in the form of cookies, brownies, or candies, but cannabis butter can be used in a variety of other recipes. Make sure you're using the right amounts of cannabis in your cannabis-based recipes by consulting this in-depth article.

One of the main benefits of consuming cannabis edibles is the long-term effect they produce. Lasting anywhere from six to ten hours, edibles are ideal for patients who suffer from sleeping disorders caused by pain or insomnia.

Although edibles have great long-term results, the initial influence of THC and other active cannabinoids takes much longer to feel, requiring up to ninety minutes or more to set in. Correct dosing can be much more difficult because the wait time is considerably longer and often the edibles have an unpredictable strength. For obvious reasons, edibles are also not ideal for patients who suffer from nausea of any kind.

How they Work: When edibles are consumed, the active cannabinoids in the marijuana are first passed through the digestive system. Once in the gastrointestinal tract, these compounds are processed by the liver before entering the bloodstream. During digestion, the liver metabolizes the initial delta-9 THC to the more potent and longer lasting 11-hydroxy THC. Once in the bloodstream, these cannabinoids are transported to the relative receptors in the brain where they begin to affect the patient.

Visit reputable dispensaries such as Eartheart of Vallejo and California Wellness, and choose among a selection of high-quality medical edibles. If you're in the Sacramento area, be sure to check out California Alternative Solutions' first-rate selection.

Ways to Medicate with Cannabis: Tinctures 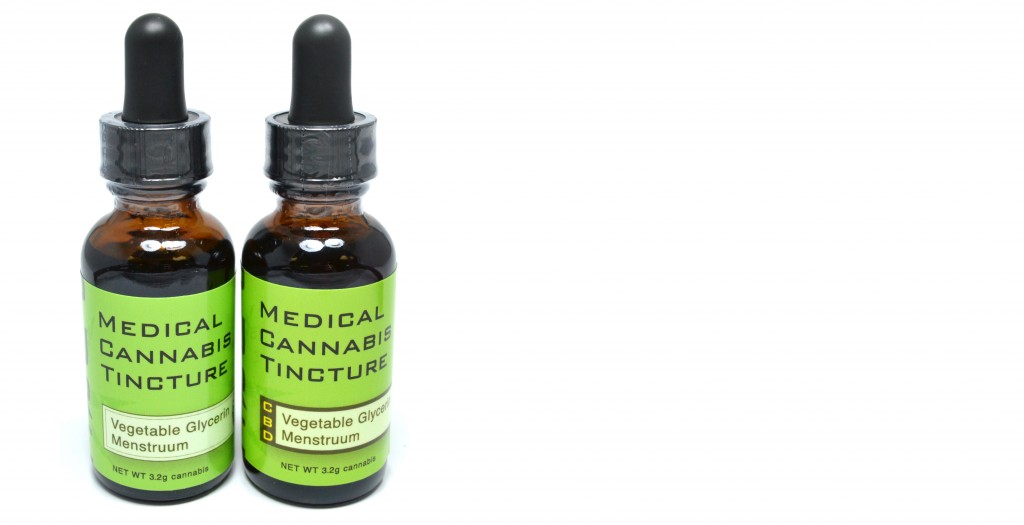 Tinctures are a concentrated form of cannabis steeped in an alcohol solvent. If made and stored correctly, these solutions can last for months. However, due to the evaporation levels of alcohol, tinctures can become extremely potent if left uncovered.

Their high concentration makes them a great choice for high levels of pain. Tinctures are often administered by placing a few drops under the tongue and allowing the solution to be taken directly into the bloodstream. The result of this is nearly immediate, only taking around fifteen minutes.

When consumed this way, it becomes very easy for a patient to control their dosage because, as with smoking, the effects are felt so quickly

Tinctures may also be swallowed or added to food and drinks. In this case, the solution takes effect more slowly, making it a great choice for treating insomnia. However, the extended time it takes for the active cannabinoids to hit the bloodstream makes finding the right dosage a little more difficult (as with edibles).

How they Work: Unlike other forms of consuming cannabis, tinctures have the benefit of working in different ways inside the body. When administered under the tongue, the cannabinoids within the tincture are directly absorbed into the bloodstream. From there, they are carried to the brain in the same way as when a patient smokes or vaporizers.

When swallowed, however, the solution enters the digestive system and is processed by the liver before entering the bloodstream, producing effects similar to those of edibles.

Head to True Healing Collective in Oakland for a good selection of tinctures.

Ways to Medicate with Cannabis: Topicals 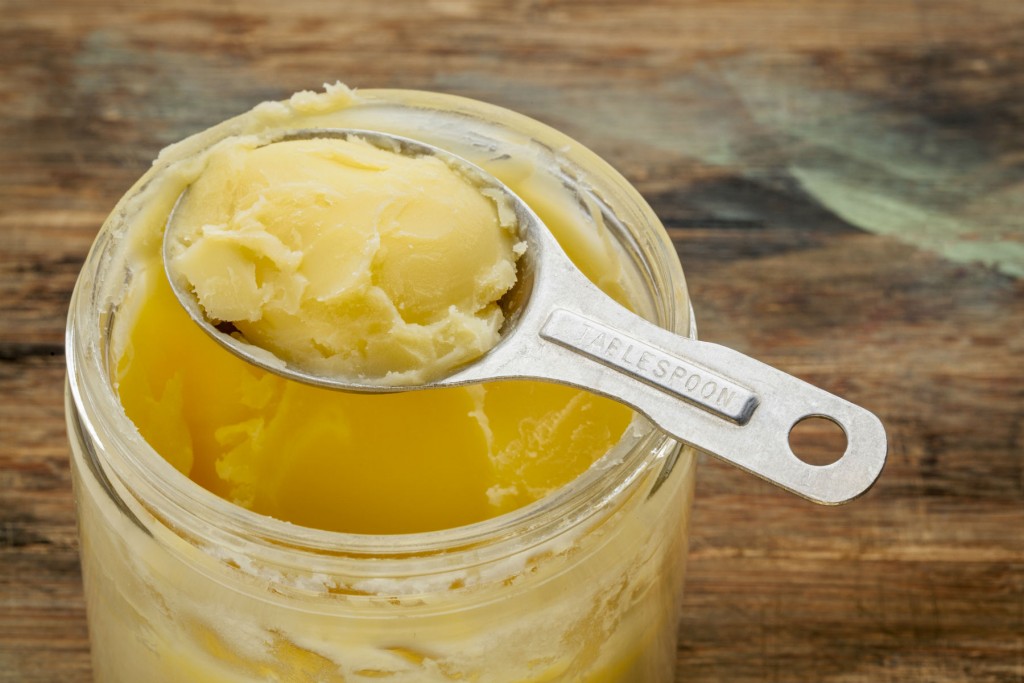 Topical cannabis medications come in the form of moisturizers, cold presses, balms, lotions, and more. The active cannabinoids in these blends increase blood circulation and help to relax the muscles.

Topicals have demonstrated positive results in joint problems, swelling, infections, burn treatment, skin conditions, and even migraines and menstrual cramps. Their positive effects have also been acknowledged as a treatment for blood clots and circulatory issues.

How they Work: Like other forms of medical marijuana, using topical marijuana allows the active cannabinoids to fuse to the appropriate receptors in the body. These solutions pass easily through the skin to provide quick relief. Unlike smoking or edibles, however, absorption through the skin often isn’t strong enough to enter the bloodstream or affect the brain. Because of this, topicals are best used for localized pain.

Using marijuana for medicinal purposes dates back thousands of years, and the benefits of this ancient medicine continue to grow as it becomes more prominent in our society. For more information on medical cannabis and how it may help you, continue browsing through our blog, or contact us. Remember, feel free to share your experiences with different ways to medicate with cannabis in the comments below so others may benefit from your experience.

Patients in and around Monterey County may want to head to Big Sur Cannaboticals, a reputable dispensary that keeps a tidy stock of a range of the best topical cannabis. Check out Triple Beam's great selection of topicals in you're in the San Francisco Bay Area.

Ready to start medicating? Sign up to GreenRush today and get instant access to the best dispensaries near you. Plus, use the promo code below and you'll also receive $20 off your first FOUR orders. Now don't be greedy and make sure you share this post with your friends.