In this post we take a look at Acapulco Gold, an infamous landrace strain from Mexico. Plus, we've hidden a special promo code at the end of the article that'll get you $20 off your first FOUR orders on GreenRush. So what are you waiting for? Get reading and sign up to GreenRush today.

If you know anything about cannabis, you’ve most likely heard the legend of Acapulco Gold. Well, maybe “legend” is too strong a word, but this strain has a rich history dating back to the 1960s, although it doubtlessly existed long before that. Originating in Acapulco, Mexico, this strong strain of cannabis with golden hairy buds was rumored only to grow in the hills of Acapulco, hence the name.

The Oxford English Dictionary states that the first recorded reference to the strain occurred in a 1965 newsletter where it was simply described as “a special grade of cannabis growing in the vicinity of Acapulco…with a color of brownish gold, or a mixture of gold and green.” Today people still reference the strain with awe, wonder, and appreciation, especially if they’ve tried it.

Acapulco Gold was, and still is, considered some of the strongest cannabis ever created, clocking in at nearly 23 percent THC. In the '60s it was rumored to be expensive and hard to find, but that didn’t stop many from seeking it out. Today the strain offers a pungent, earthy smell, and a rather fruity taste, occasionally reminiscent of pineapple.

It’s a native landrace strain, which means that it’s specific to a geographic location. These stable varieties (Acapulco Gold, Hindu Kush, Afghan) are usually used in cross-breeding other strains, however, they’re still considered some of the purest varieties of cannabis available today.

Nowadays, as the demand for crossbred cannabis grows, these landrace strains are becoming more scarce, which makes Acapulco Gold stand out even more. Traditionally, these types of strains are best grown outdoors, in areas with similar climates to where they originated.

Acapulco Gold (or Mexican Sativa, as it also commonly known) has been used as a parent strain in a number of breeding projects over the years. Cannabis crafter David Watson is known to have used Acapulco Gold in the hybridization process that lead to the creation of Skunk#1, while the much-storied Blueberry line, which includes Blueberry Kush and distant cousin Blue Dream, is also steeped in Acapulco Gold genetics. Trainwreck, a triple hybrid cross between Mexican Sativa, Thai and Afghani landraces, is one of the other important hybrid strains to have emerged from Acapulco Gold stock. 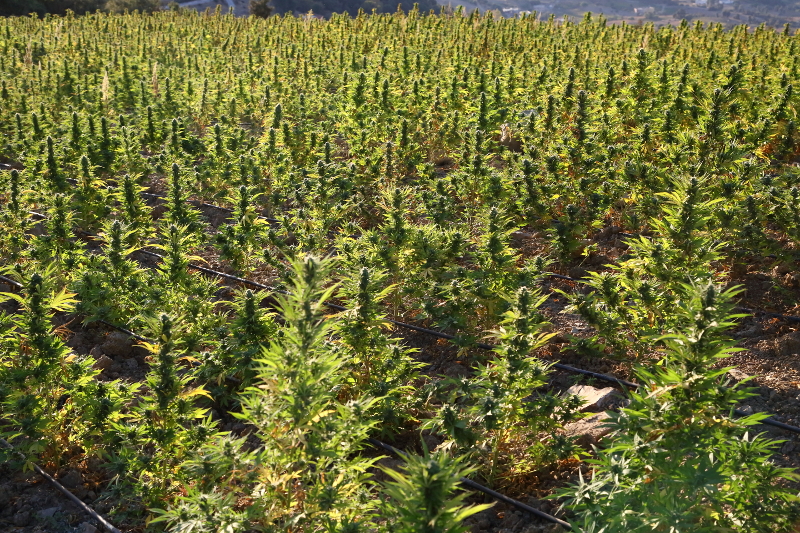 As stated earlier, Acapulco Gold was some of the most potent cannabis available during the '60s and '70s, and soon the strain became a widespread pop culture reference. Like most things considered taboo, the history of Acapulco Gold is told best through those artists, musicians, and connoisseurs who enjoyed it thoroughly during a time when cultivating and consuming it was still pretty risky.

However, this appreciation for the strain is still shown in some of the art, literature, and music of today. Let’s take a look at some of the most notable references:

These are just a few of the most popular mentions of Acapulco Gold. Of course, Cheech and Chong talk about it on numerous occasions, hip hop artists such as Devin the Dude and MF Doom throw a nod to the strain on several tracks, and even notable Chilean author Roberto Bolaño mentions Acapulco Gold in his famous novel Los Detectives Salvajes (The Savage Detectives). 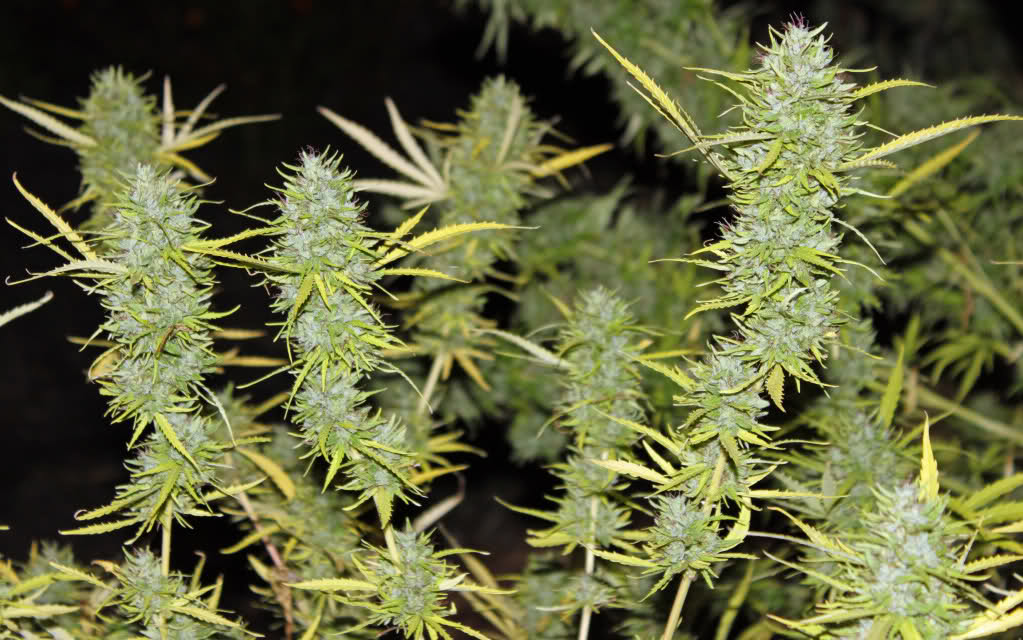 Nowadays, Acapulco Gold is being bred all over the world, and in some cases it’s lost a bit of its storied potency, but many people still consider even the offshoot strains of Acapulco Gold as some of the highest quality cannabis around.

Acapulco Gold is a sativa-heavy strain that offers a long-lasting high, which provides some mood-lifting effects while at the same time eliciting a strong feeling of stress relief and calmness. It won’t dry your mouth out like similar heavy-hitting strains, and it’s usually prescribed to those suffering from anxiety and nausea. It’s also a good strain if you suffer from chronic aches and pains, as it has some pain relief properties.

Acapulco Gold has stood the test of time and become a favorite strain for those who want something fresh and simple, but still seek a quality high. Nowadays, the strain is sold by most dispensaries and the seeds for Acapulco Gold are relatively easy to get. Again, growing outdoors is suggested, however, the strain can be grown indoors and has a flowering period of approximately 80 days. For an in-depth look at cannabis crossbreeding and the role parent strains play in the development of hybrid cannabis strains, view this post.

Looking for the best dispensaries near you? Sign up to GreenRush today and use the promo code to get $20 off your first FOUR orders.